I explore identity, the notion of family and the journey of becoming whole. I am enamoured by the power of religious art and its motifs. By narrative. By secrets. I am motivated by death. Obsessed by the transience of life, and the ephemeral nature of beauty in humans.
I was born and raised on the Mornington Peninsula, but now live in the northern suburbs of Melbourne, Australia. I travel frequently for inspiration, and have lived all over the globe at various times. In 2008, I studied Printing & Graphic Arts at RMIT TAFE which led to a job in graphic design with a landscape company.
This only seemed to reinforce my suspicion that I was not comfortable in an office environment. So in 2010 I dove headfirst into a 2 year Diploma of Visual Arts with Chisholm TAFE. It was this experience, with the amazing teachers I had, that eventually sealed my artistic fate. But not right away… it wasn’t until the end of 2015 I finally decided to channel all my energy into art making. 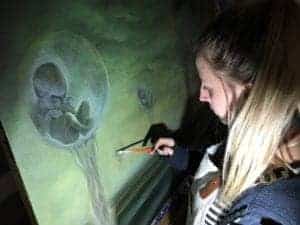 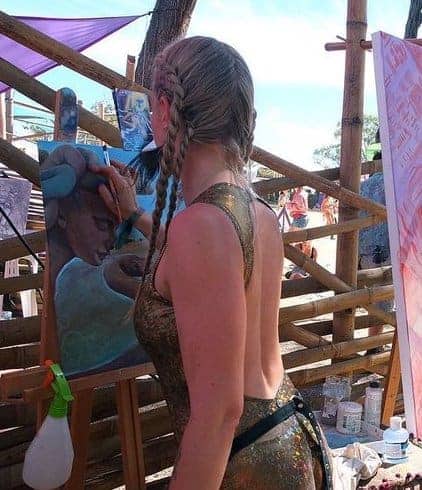 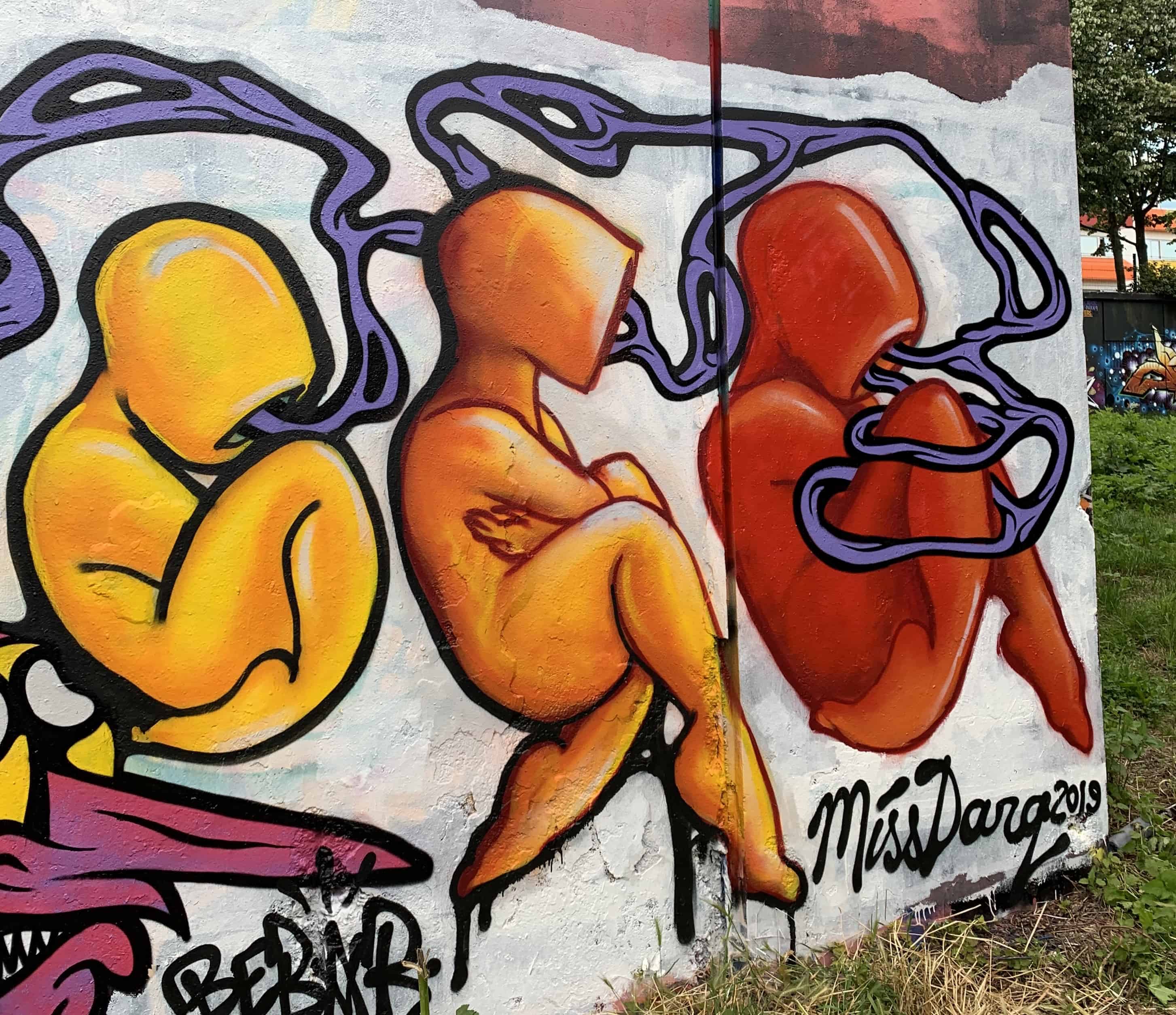 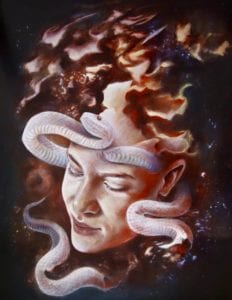 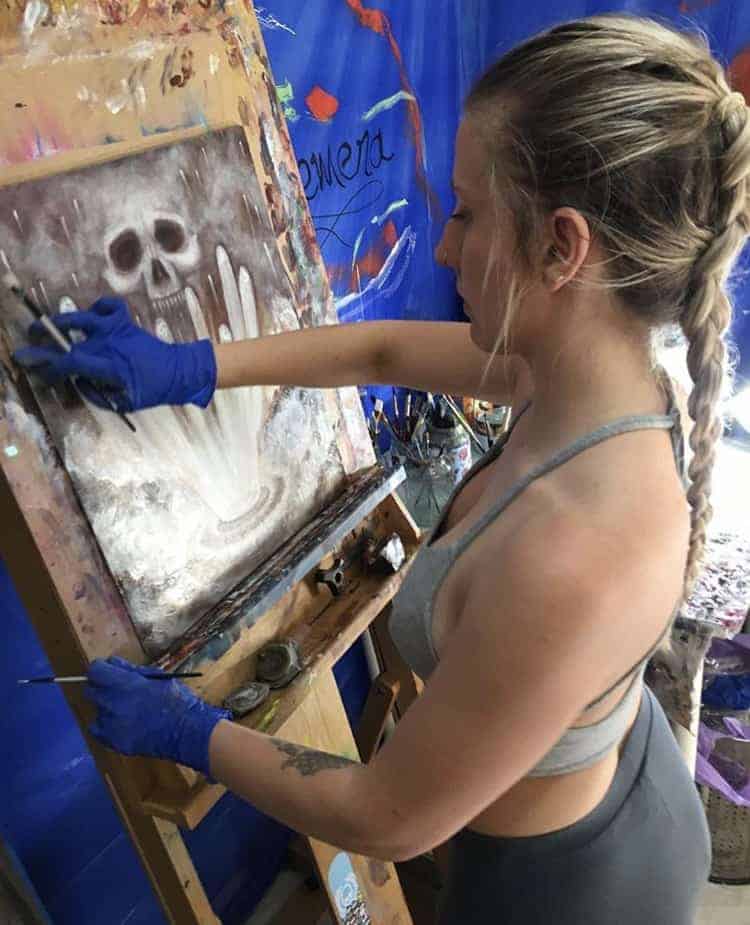