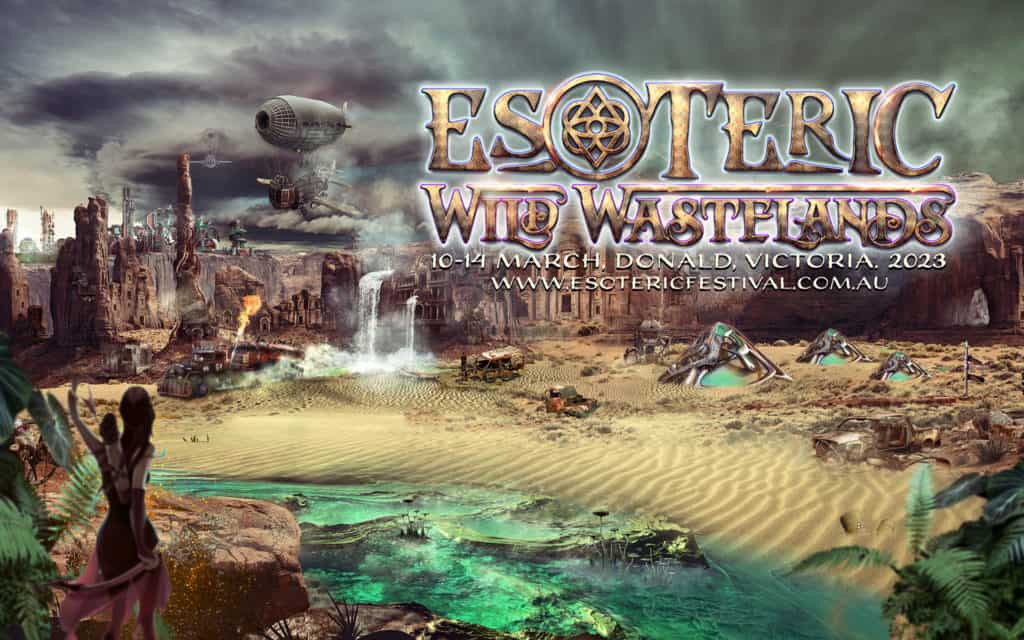 The sky glistens with the fragments of stardust above a world consumed by golden deserts, it’s time to unearth all that has been lost!

The world as we know it ended 500 years ago through socio-economic collapse and climate change, only those who were the most creative adapted to the fall of empowerment and endured the test of time in a lawless society.

Amongst a wild wasteland of desolate remnants lost in time, a colony has emerged from the ruins and built a city for those who dare. Populated by a new brotherhood of roving nomads, steel rangers, drifters, private corporations, shonky mystics and artificial intelligence adapted to other lifeforms with twisted technology, this new way of life is diverse and unexpected.

What’s not buried deep by the baron earth over hundreds of years, scavengers hunt for anything they can find to continue repurposing materials into machines and technical advancements that have taken a weird turn in the evolution of our civilisation.

Amongst the barren wastelands one last shrine still stands, built over generations by the desert dwellers and the last sophisticated artificial intelligence to help guide us. In this shrine remains a sacred statue and a place of council, ceremonies and sacrifice.

Rumours of a lost oasis have been told in early writings passed down through generations for hundreds of years. This untouched oasis is said to be the last source of non-artificial natural life that has evolved over the years.

The dystopia survived and only Esoterica remains,
all else is but a mirage…

Intended for or likely to be understood by only a small number of people with a specialised knowledge or interest.

Esoteric would like to acknowledge that the festival is on the traditional countries of Dja Dja Wurrung. We pay respect to the Elders past & present and thank them for the opportunity to host our event on their land. For more information www.djadjawurrung.com.au